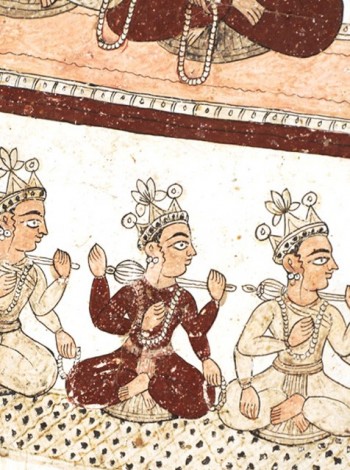 This site remains open to members in its current version, while we are waiting for a bilingual version. This new version will be accessible through all devices, offering more content and possibilities.

In the current version of the site which will remain open while under construction, you can find:

Peter taught a large number of courses where the content was recorded, but up to now few of these have been transcribed. The material from these teachings will be put up as an online summary: a taste of things to come!

As well as what already exists (bilingual version) we are intending, in time, to make available the richness of Peter’s very special way of seeing the theory and practice of yoga.

Which will come to light as the project goes along.

ARTRANET is open to members of « Art of Yoga - Peter Hersnack » who receive a private access « sesame » (username and password).